What do we advitize .
We advitize to provent accidents and save lives
Better Roads and Save Lives
Truck drivers World Wide are trying to help and percent of all fatal traffic accidents .

The Truck drivers World Wide Program (TDWW) also reported that fatal accidents ."While much of our nation is debating the effects of higher speed limits on traffic fatalities, there is another important traffic safety factor that is being ignored,"  "Road improvements such as wider lanes and widening shoulders and paving existing shoulders, adding a median and upgrading roads from two lanes to four lanes can significantly reduce traffic accidents, fatalities and injuries. Other road safety factors include providing crash barriers, better signage and lighting."

These are are few things that we must try to improve and save lives. 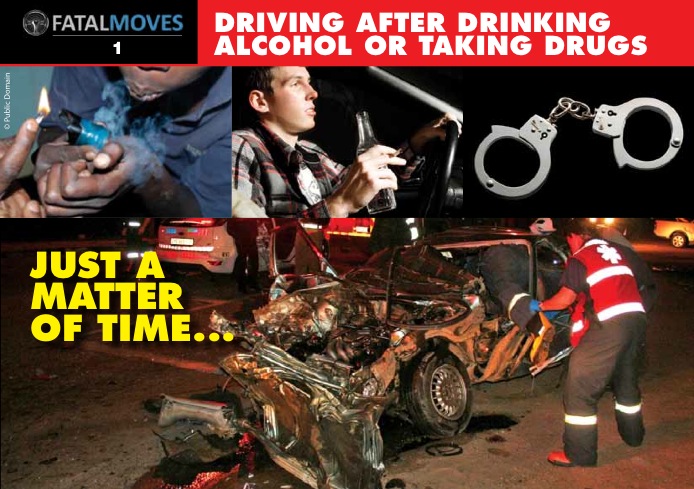 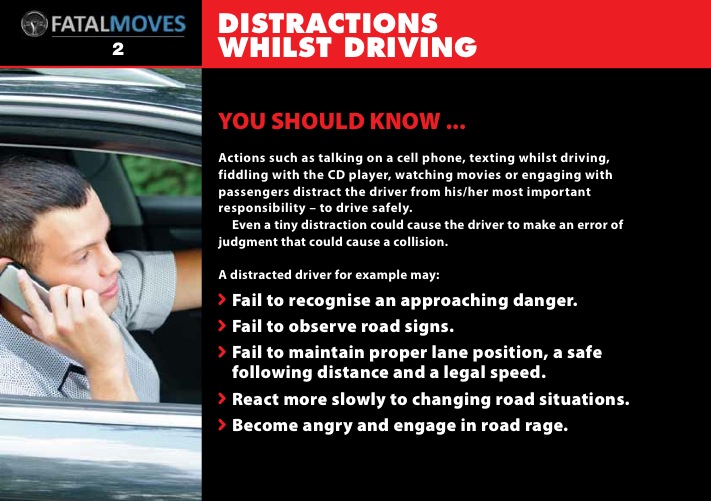 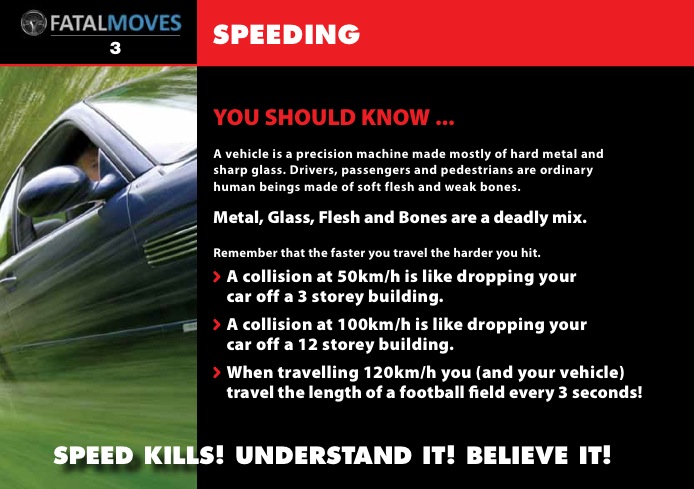 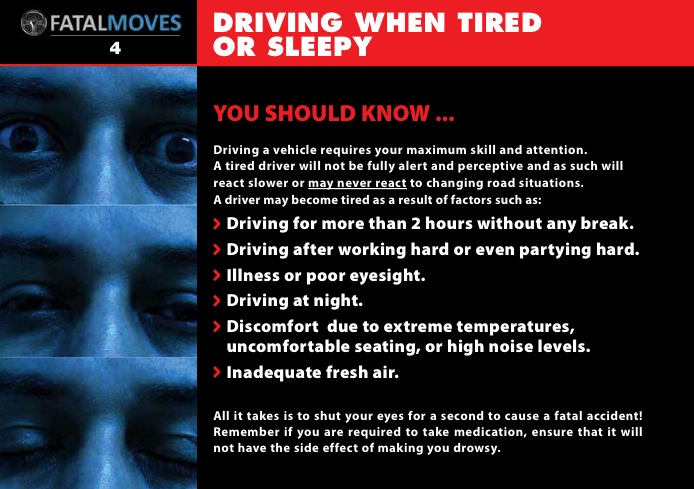 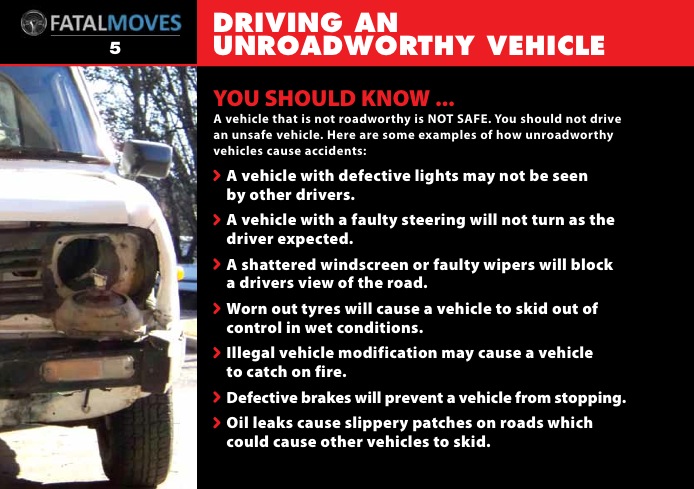 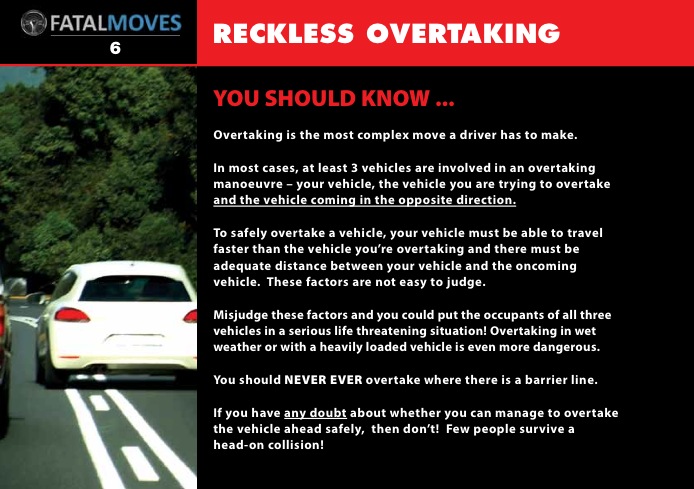 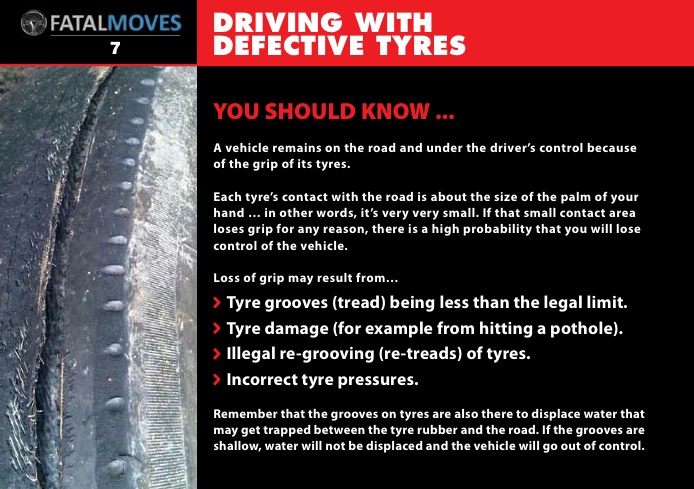 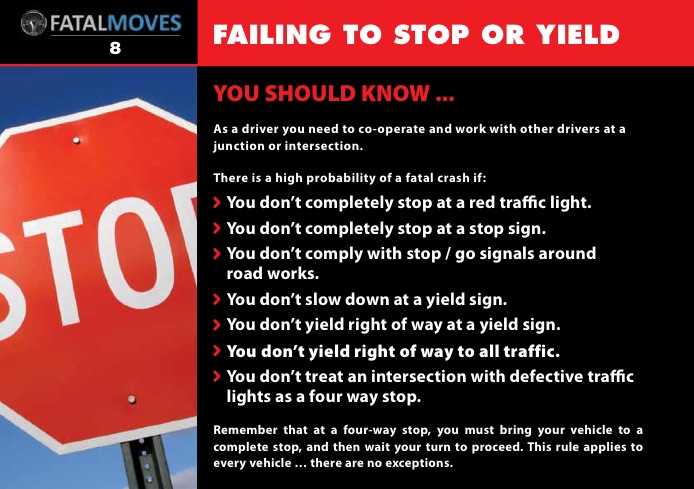 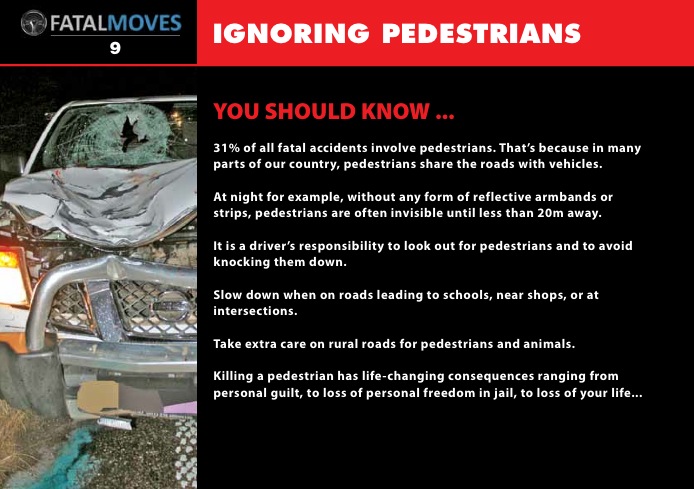 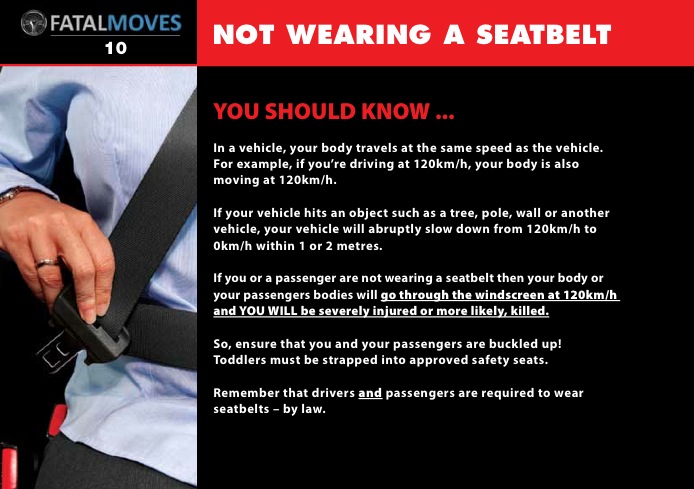 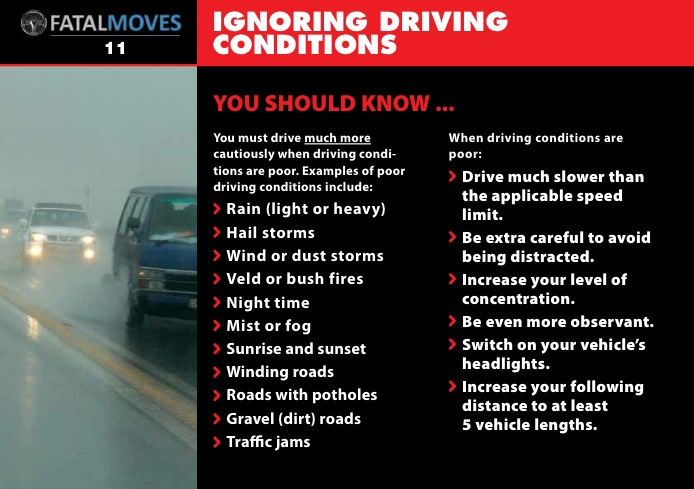 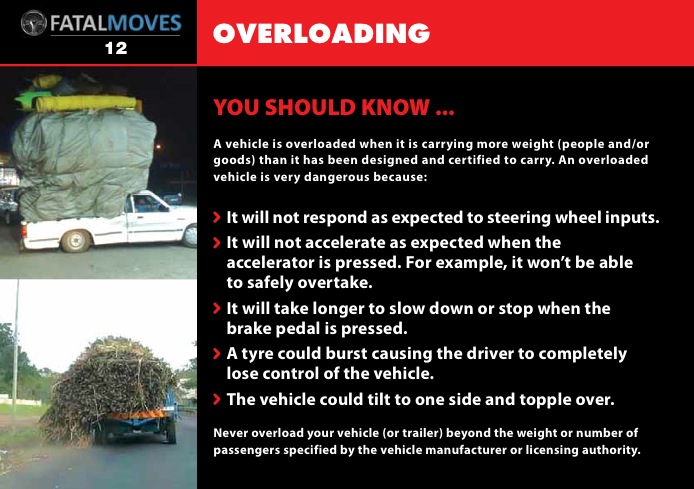 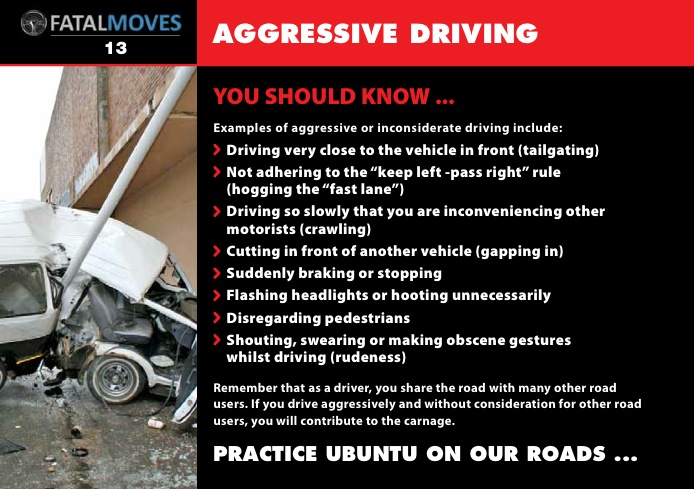 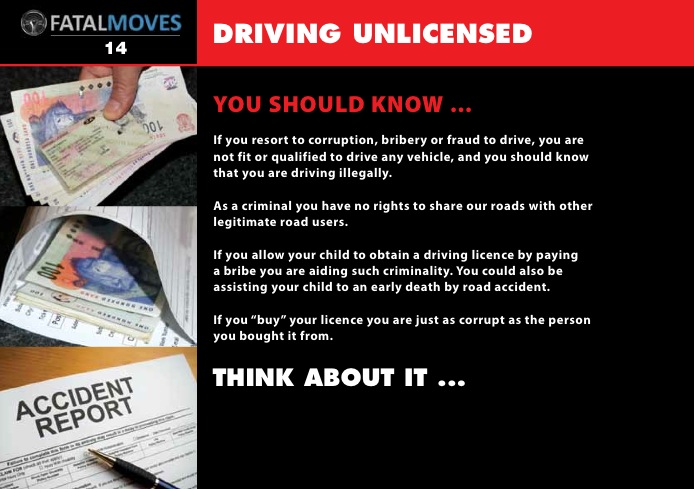 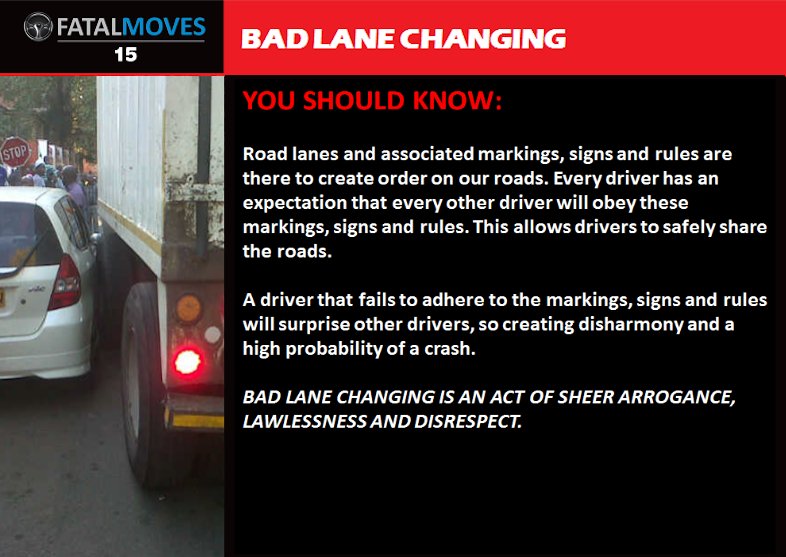 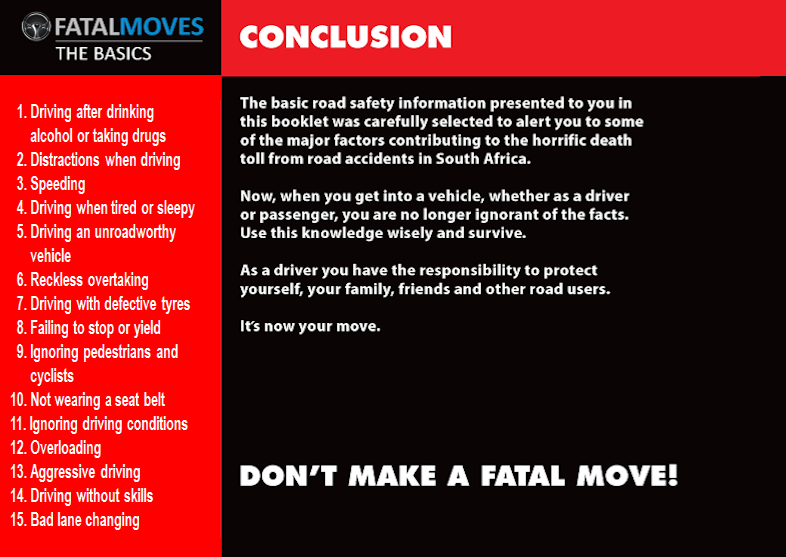 Turning across traffic (i.e. turning left in right-hand drive countries, turning right in left-hand drive countries) poses several risks. The more serious risk is a collision with oncoming traffic. Since this is nearly a head-on collision injuries are common. It is the most common cause of fatalities in a built up area. The other risk is involvement in a rear-end collision while waiting for a gap in oncoming traffic.

Countermeasures for this type of collision include:

In the absence of these facilities as a driver about to turn:

There is no presumption of negligence which arises from the bare fact of a collision at an intersection, and circumstances may dictate that a left turn is safer than to turn right. The American Association of State Highway Transportation Officials (AASHTO) recommends in their publication Geometric Design of Highways and Streetsthat left or right turns are to be provided the same time gap.Some states have recognized this in statute, and a presumption of negligence is only raised because of the turn if and only if the turn was prohibited by an erected sign.

Turns across traffic have been shown to be problematic for older drivers.

Designing for pedestrians and cyclists

Pedestrians and Cyclists are among the most vulnerable road users,and in some countries constitute over half of all road deaths. Interventions aimed at improving safety of non-motorised users:

Pedestrians' advocates question the equitability of schemes if they impose extra time and effort on the pedestrian to remain safe from vehicles, for example overbridges with long slopes or steps up and down, underpasses with steps and addition possible risk of crime and at-grade crossings off the desire line. The Make Roads Safe was criticised in 2007 for proposing such features. Successful pedestrian schemes tend to avoid over-bridges and underpasses and instead use at-grade crossings (such as pedestrian crossings) close the intended route. Successful cycling scheme by contrast avoid frequent stops even if some additional distance is involved given that the main effort required for cyclists is starting off.

In Costa Rica 57% of road deaths are pedestrians, however a partnership between AACR, Cosevi, MOPT and iRAP has proposed the construction of 190 km of pedestrian footpaths and 170 pedestrian crossings which could save over 9000 fatal or serious injuries over 20 years

About the AAA Foundation for Traffic Safety

The AAA Foundation for Traffic Safety was founded in 1947 by AAA to conduct research to address growing highway safety issues. The organization’s mission is to identify traffic safety problems, foster research that seeks solutions and disseminate information and educational materials.

The Foundation has funded over 250 projects designed to discover the causes of traffic crashes, prevent them, and minimize injuries when they do occur. Knowledge is the first step to becoming a better driver. The Foundation's studies have shown that understanding the risks of driving and one's own limitations can prevent crashes. The Foundation's materials seek to give drivers new skills, sharpen old ones, and change attitudes as the first step to changing behaviors. Additionally, AAAFTS research is used to create focused, high-impact educational materials for drivers, pedestrians, bicyclists and road users of all ages.

AAAFTS has grown considerably during the past six decades. Initially emphasizing projects related to safety patrols and driver education, today the Foundation is recognized as a leader in traffic safety, being cited for its landmark studies on distracted driving and creating a conversation on traffic safety culture publishing its annual safety culture survey. Over time the Foundation has expanded its scope and diversified areas of concentration while still focusing on AAA priority issues which include senior safety and mobility, teen driving, road safety and safety culture.

AAA Foundation for Traffic Safety's mission statement provides the framework for all of its research serves as the guide during the research identification and selection process.