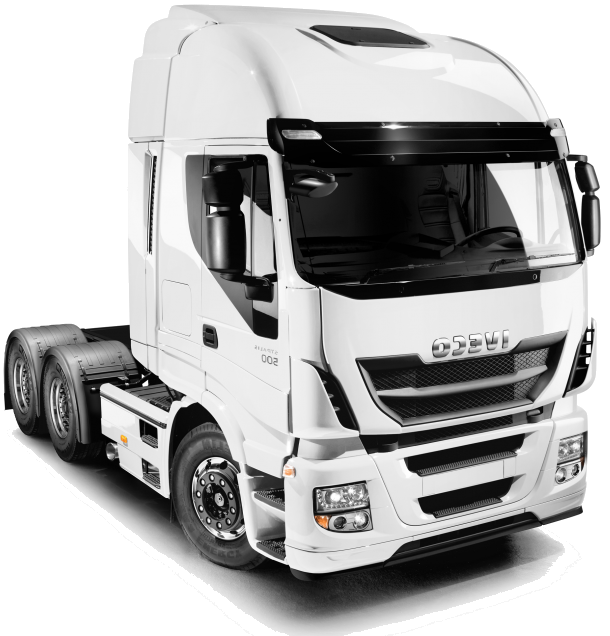 Think big. The new Stralis is an outstanding solution for the present and future needs of the haulage business, and the only vehicle in its class to offer such a wide and integrated range of functions for optimising costs. 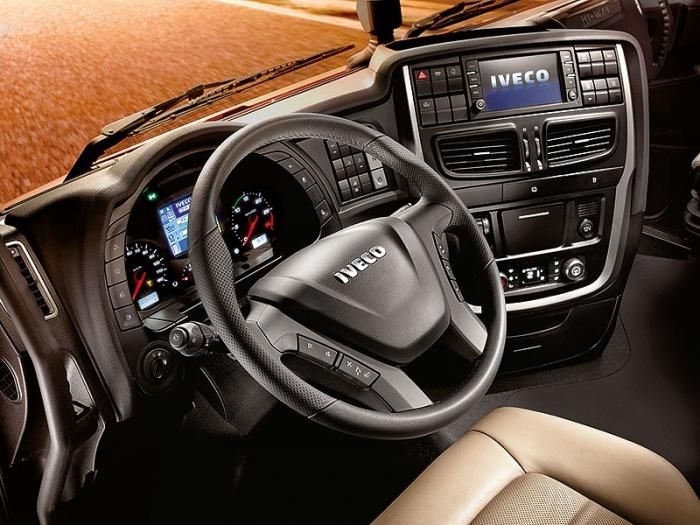 ​It's also the best in terms of efficiency and performance, thanks to the new Euro VI engines with HI-eSCR* (available mid 2013 in the UK), and to the technology for minimising operating costs, based in part on the higher torque and power delivered by the engine. 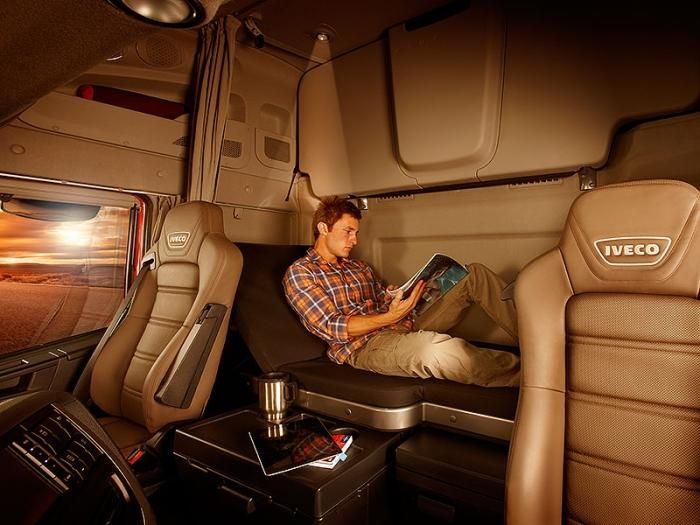 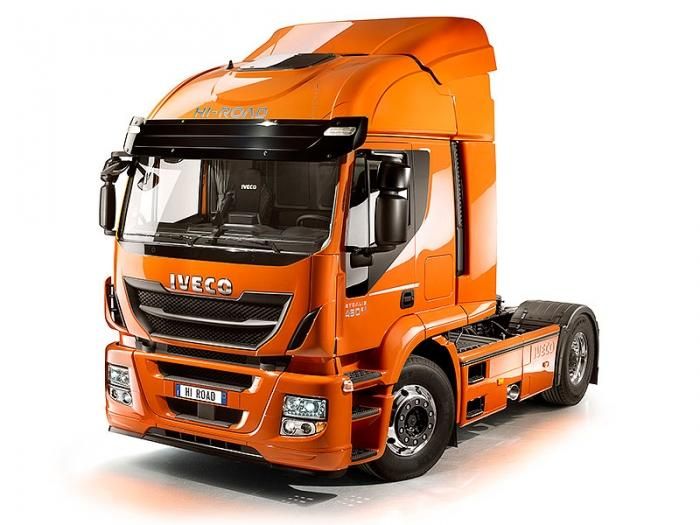 The cab of the new Stralis offers unmistakable style, unrivalled comfort and revolutionary technology: from the IVECONNECT system to the driver ergonomics, the controls to the seats, the bunks to the storage compartments, and the materials to the colours, everything about the new Stralis is designed for better quality of life and work. And with the lowest fuel consumption in its class, even higher reliability and residual values, and prompt, accessible service, it now offers the best operating costs over the full life-cycle of the vehicle. 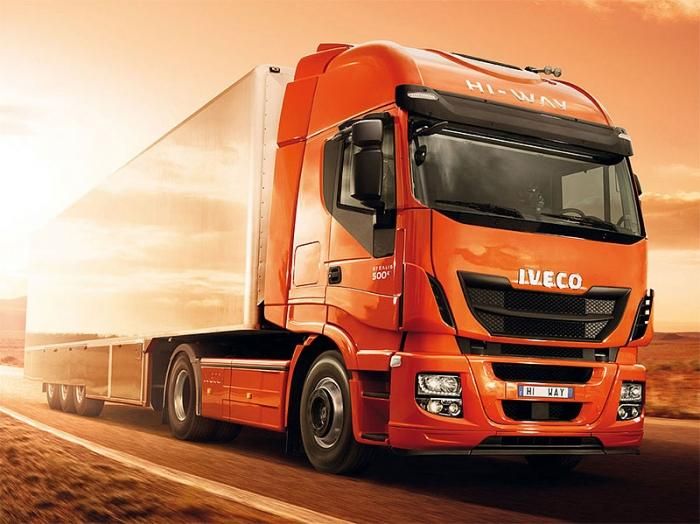 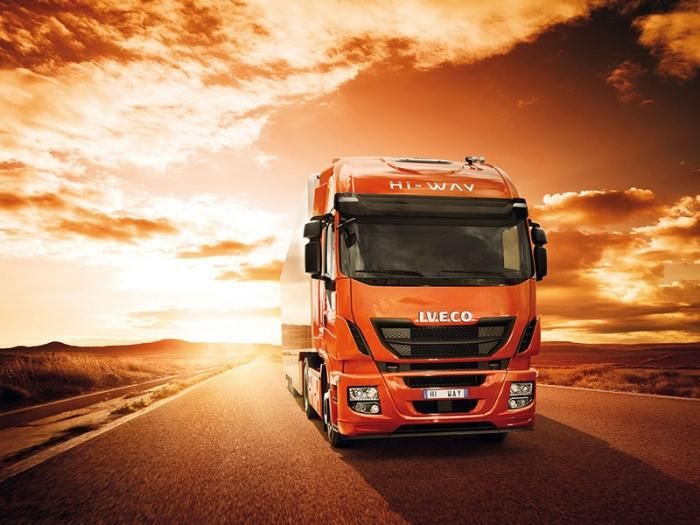 The Iveco Stralis is a heavy-duty truck produced by the Italian manufacturer Iveco since 2002. The Stralis replaced the EuroStar and EuroTech models; it covers the range above the Eurocargo, between 19 and 44 tonnes. The fire version of the Stralis released with the German based Iveco Magirus.

In 2007, the Stralis received minor changes to cabin and front of the vehicle. All models have the EuroTronic gearbox, which have full or semiautomatic modes. The original Stralis, introduced in 2002, was the first heavy truck with an automated gearbox as standard equipment.

All engines are four-valve straight-6 with modern pump nozzle injection.

All engines are equipped with a high performance decompression exhaust brake known as Iveco Turbobrake. 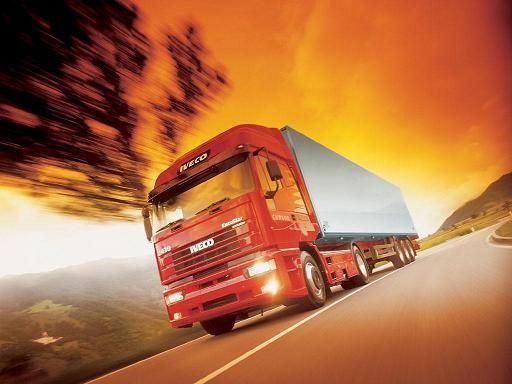 The EuroStar was a heavy-duty truck model produced by Iveco Magirus. It replaced the 1980s-designed Turbostar. 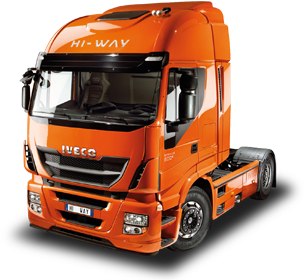 The Iveco PowerStar is an Australian developed and built prime mover, assembled in Dandenong, Victoria. It is based on the European Cab-Over-Engine models, but with a bonnet, it was available as both a day cab, as well as a sleeper cab. When first released in the late 1990s, it was available with Iveco engines, and also American engines, including Detroit Diesel's Series 60, Cummins ISM, ISX and Signature and Caterpillar C12 and C15. A selection of transmissions was also available, such as Iveco's ZF "Eurotronic", Eaton's RoadRanger and Eaton's automated manual the Autoshift. Rear diffs were usually Meritor units, drive shafts were usually Spicer 1810 series on the main shaft and 1710 series on the jack shaft between the two diffs. Rear suspension was either Hendrickson HAS461 or NeWay. Electrical system was a 24 volt system.

The Iveco PowerStar could be rated for single trailer use all the way to multi-trailer road train applications.

However, from 2010 the Cummins ISX engine was again made available with coupled to the EuroTronic II 16 speed transmission, alongside the Iveco Cursor engine in the model line up

A European version of the powerstar is build in the Netherlands. These trucks are rebuild iveco stralis to meet European safety rules. There are some small exterior defferences between the strator and the powerstar. It is the only truck with a bonnet currently sold in Europe