Peterbilt Motors Company, founded in 1939, is an American manufacturer of medium- and heavy-duty Class 5 through Class 8 trucks headquartered in Denton, Texas. Peterbilt operates manufacturing facilities in Denton, Texas (1980), and Sainte-Thérèse, Quebec. From the early 1960s until the mid-1980s, the company was based in the San Francisco Bay Area of Northern California, with its headquarters, and main plant all in Newark, California. The Newark plant closed in 1980 and consolidated manufacturing at its facilities in Denton, TX and Madison, TN. In 1980 headquarters and engineering also moved to Denton. The Nashville plant was closed in 2009. 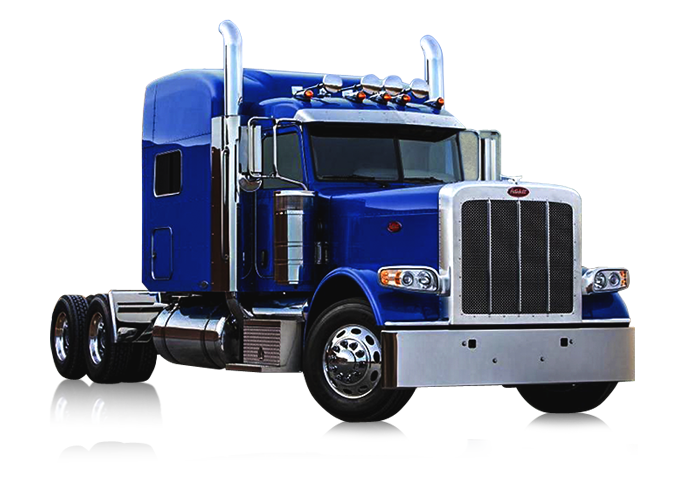 In the early part of the 20th century, Tacoma, Washington plywood manufacturer and lumber entrepreneur T.A. Peterman was faced with a lumber logistics problem. He could not get logs from the forest to his lumber mill quickly or efficiently. He sought to improve upon the methods of the day: floating logs down river, or the use of steam tractors and horse teams. Peterman knew that if he could develop the then-nascent automobile technology and build trucks, he could solve his problem.

Peterman was rebuilding surplus army trucks, improving the technology with each successive vehicle. Then he put a battery on the starter (instead of the crank) and soon purchased the assets of Fageol Motors of Oakland, California in 1938 to supplement his need for a custom built logging truck chassis. Fageol had gone into receivership in 1932. By 1938, the Great Depression had driven the value of the assets to nearly zero. Peterman acquired the defunct truck manufacturer and although he produced two chain-drive logging trucks, they were unsuccessful. In 1939 he began selling his trucks to the public. T. A. Peterman died in 1944. His wife, Ida, sold the company (less the land) to seven individuals within the organization.

They expanded it into a major producer of heavy-duty trucks. In 1958, Ida Peterman announced plans to sell the land to develop a shopping center. The shareholders, not wanting to invest in a new manufacturing facility, sold the company to Pacific Car & Foundry Co., then primarily a manufacturer of railroad freight cars, which was looking to expand its truck manufacturing presence.

Pacific Car & Foundry Co, which had acquired the assets of Kenworth in 1944, was already a competitor in the heavy truck market. In June, 1958, they acquired Peterbilt Motors as a wholly owned subsidiary. One year later, Pacific Car started construction of a modern 176,000-square-foot (16,400 m2) manufacturing facility in Newark, Calif. In August, 1960 Peterbilt moved to the new facility and became a division of the parent firm. Pacific Car and Foundry Co. changed its name officially to PACCAR Inc. in 1971.


A second manufacturing facility was built in Madison, Tennessee and started production in July, 1969. A third manufacturing facility in Denton, Texas started production in August, 1980. It became the only location to build the then new 362 COE model. In 1986, Peterbilt closed the Newark plant, but left its headquarters, engineering, marketing and sales operations there. In 1993 Peterbilt left Newark completely, moving its headquarters and engineering operations to Denton as well.The Nashville plant was closed in 2009. 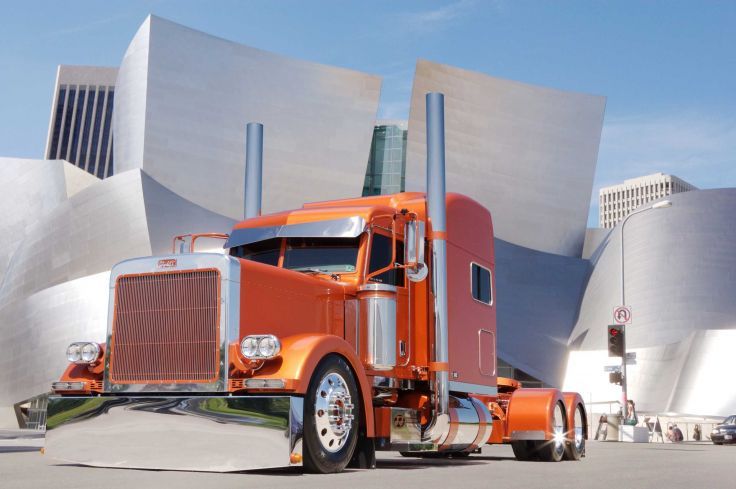